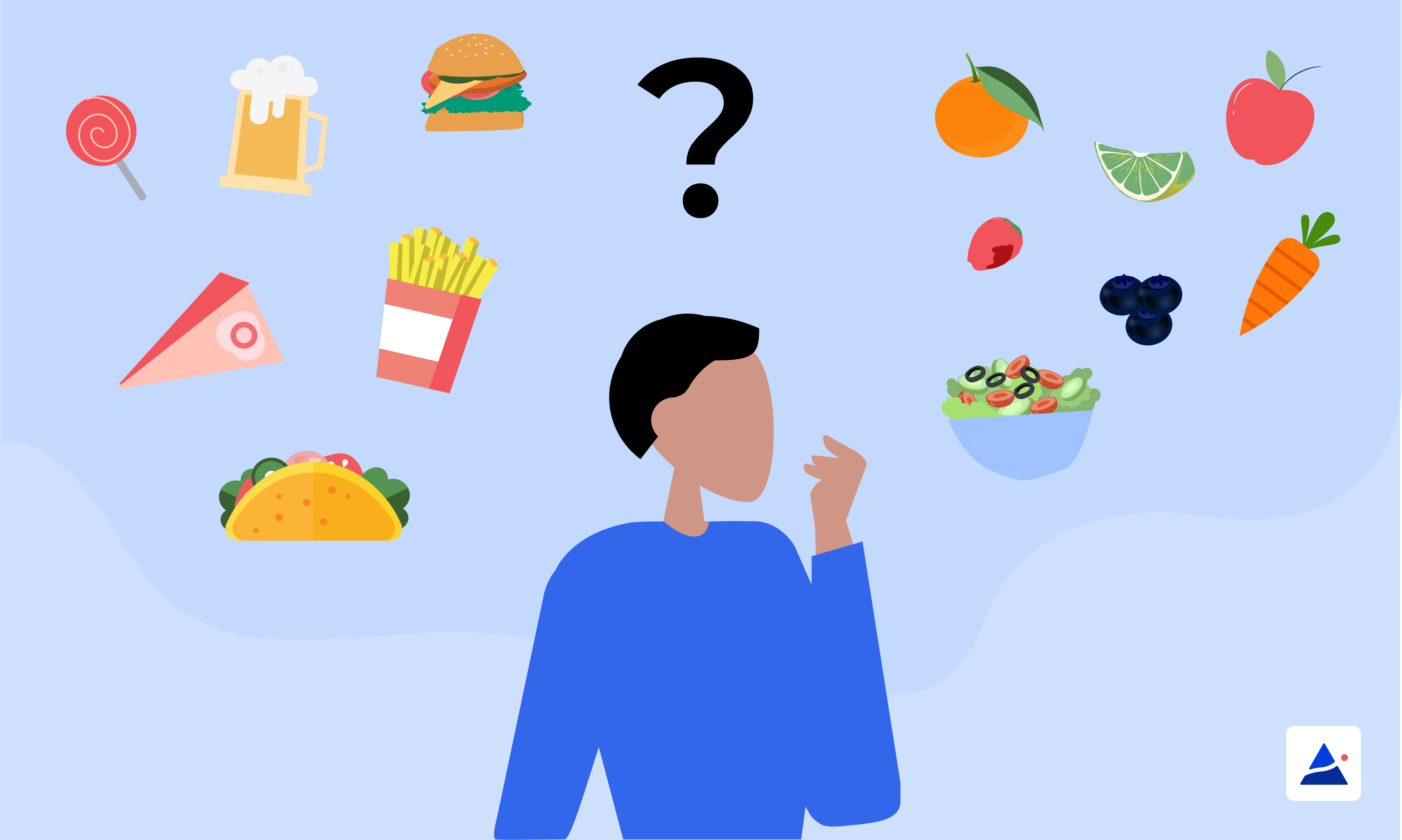 Your Environment Influences What You Eat

Today is part 3 of a series on the updated heart-healthy dietary guidelines from the American Heart Association (AHA). In part 1, we discussed the new guidelines and ways to build eating habits that lead to heart health. In part 2, we focused on other benefits of those same dietary patterns, concluding that following AHA guidelines does not just benefit your heart! They are a game-changer for your overall health as well. This week, we focus on one of the most difficult parts of healthy dietary patterns – your environment.

Where you live changes what you eat:
Did you know that low-income neighborhoods, which are also often highly-segregated, have fewer grocery stores? Instead, these communities often have more fast food restaurants, convenience stores, and dollar stores. Sadly, many of these residents often also lack adequate transportation or time to access the healthy food available in other communities.

This lack of access is also exacerbated by targeted marketing to minority children. As described by AHA,

Similar to the tobacco industry, the food and beverage industry has combined targeted advertising efforts with sponsorship of events and organizations targeted toward people of underrepresented races and ethnicities, and through corporate giving, as well, aimed at establishing a goodwill presence in those communities.

Recently, one of our staff members experienced this with her 2 year old and 4 year old children. Her family went to storytime at their public library in a Title 1 school district. The donated “snacks” for children under 5 were diet soft drinks and highly processed potato chips. She wondered, “Did they know this donation was for toddlers?” Only a week later, she went to a Moe’s restaurant, and her 4 year old asked for Dr. Pepper when he identified the logo as a drink choice. Although he could not read and had not seen it in their home, he recognized the logo from advertising he thought was funny.

It is a problem of “place” that is out of the hands of many families. More Black and Hispanic children are exposed to outdoor, television, digital, and print advertising for highly processed food than non-Hispanic White children. And when undersourced and underrepresented groups do make it to the grocery store, the grocery stores are often not encouraging healthy choices as mentioned in previous posts. 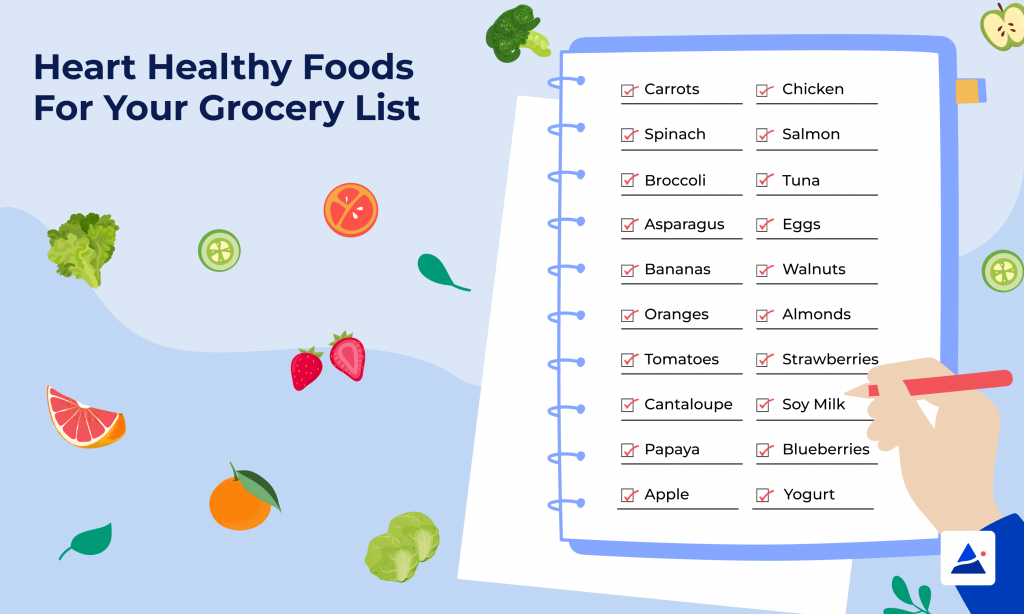 Recently, The US Department of Agriculture allowed a trial run of the use of SNAP benefits for online grocery shopping. The idea behind this change was that it might improve healthy foods access for SNAP recipients. If groceries could be picked up or delivered, a recipient might be able to avoid targeted marketing or gain access without transportation. Studies have also shown that, when incentivized to purchase healthier foods, SNAP recipients will make healthier choices. But this policy has not yet been implemented.

No matter where you live or what your background is, having a clear understanding and awareness of how your environment affects your choices is important for heart health. You may not be able to make immediate changes for a more heart-healthy community, but you can start by recognizing what impacts you. A next step might be sharing these posts with a friend who needs it or considering ways you can support policies that create heart-healthy environments for all people in your community. You can overcome poor dietary patterns and unhealthy environments, and it’s worth it. Prioritizing a heart-healthy diet might just save your life!

A No Brainer – Consider Your Alcohol Intake 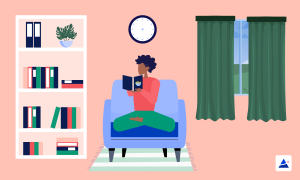 Would Losing Weight Make You Smarter? 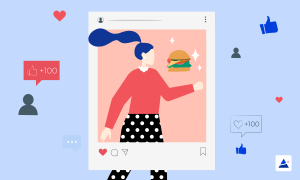 Celeb Life: a Piece of Cake

Subscribe to our newsletter for health and wellness advice that’s rooted in medical expertise. 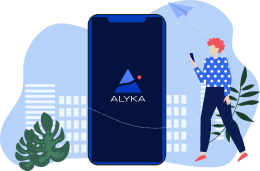 We will notify you when ALYKA becomes available for download in the iOS App Store and Google Play.