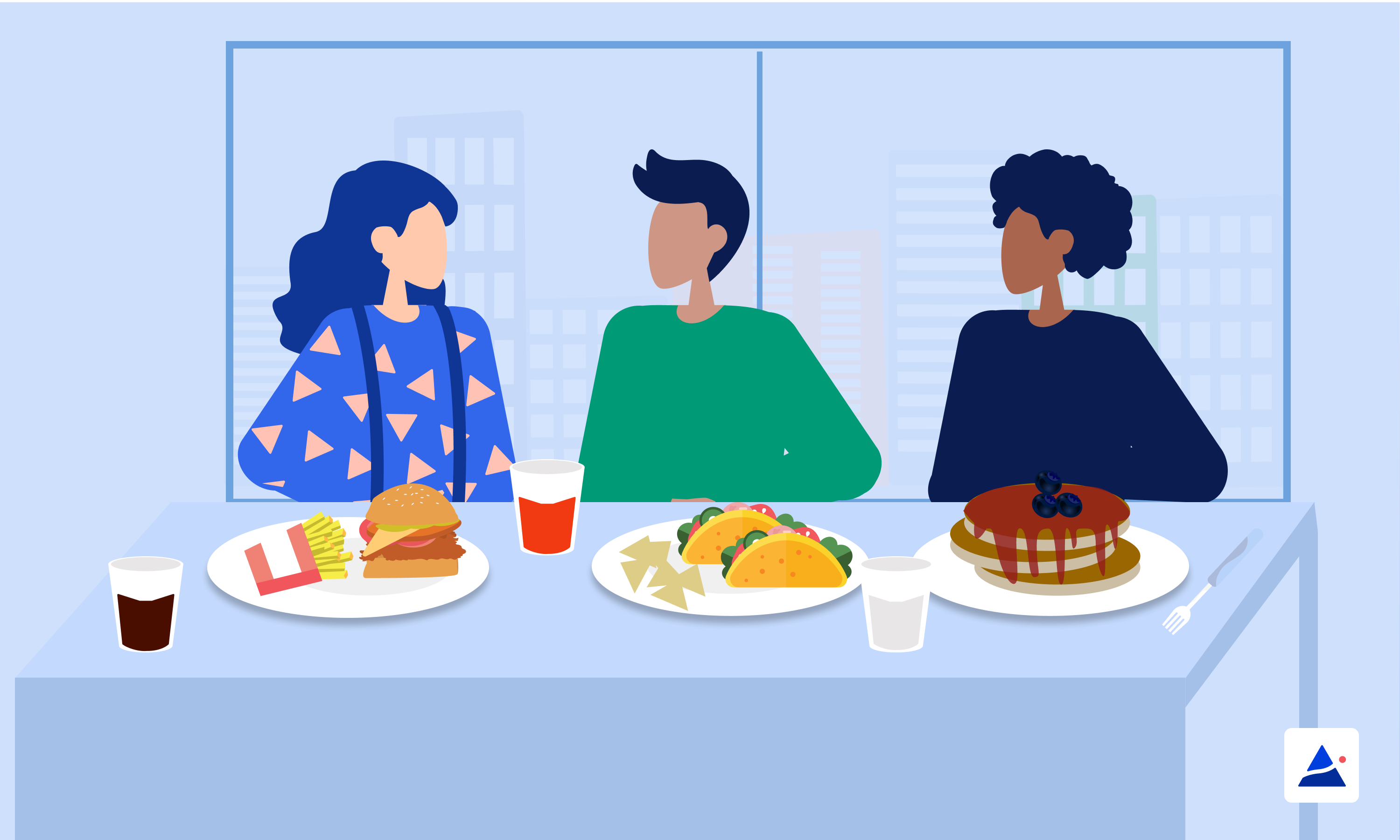 Did you know that the childhood obesity rate has been steadily rising in the past two decades? This kind of statistic begs the question, “What in the world are our children eating? What has changed?” There are several factors that play a role in the health of a child, such as sleep, exercise, etc. But several scientists, noticing the trend, decided to study the common diet of the American child. They wanted to answer the question, “How many whole foods are children eating vs. ultra-processed?”

Their study analyzed the diets of 33,795 youths aged 2-19 years, about half and half girls and boys, from 1998-2018. In that time period, investigators recorded that the majority of daily calories in the American child diet came from ultra-processed foods. For the study, investigators defined “ultra-processed foods” as food including additives such as preservatives, sweeteners, sensory enhancers, colorants, flavors, and processing aids, but little or no whole food. These foods are often ready-to-eat or ready-to-heat meals. Interestingly enough, there was a decreasing trend in children drinking sugar-sweetened drinks from 1998-2018, but an uptick in pre-made meals and sugary baked products and snacks. Another interesting finding was Mexican-American children persistently eat less ultra-processed foods, a habit that researchers suggest may reflect a stronger culture of family meals at home.

For caregivers, reading results like this can feel frustrating and guilt-producing. It takes time to read labels. It takes time to cook whole foods, and typically, people acting as caregivers for children have very little time even for themselves. Also, Americans often live as if time is a commodity. Less time spent in the kitchen can mean more time on work, in after-school activities, or with family. But this cultural thought-process might be to the detriment of our diets. Research also shows that children’s eating habits are highly influenced by their caregivers. We are the food providers, models, and regulators for their diets, and that can be a tough job. So, how do we get our children to eat more whole foods? 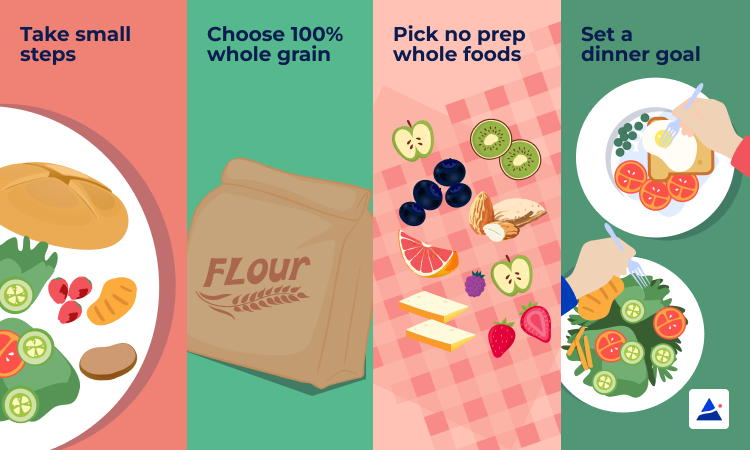 When so many “fast” options exist, it can feel tempting to pick the easiest foods rather than the whole foods. But as consumption of ultra-processed food rises with childhood obesity, it may be time to rethink family daily diets.

Influences on the Development of Children’s Eating Behaviours: From Infancy to Adolescence 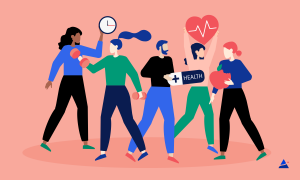 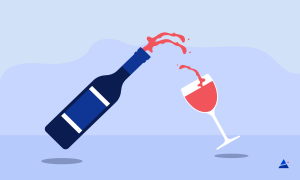 Is Red Wine Really Good For You? 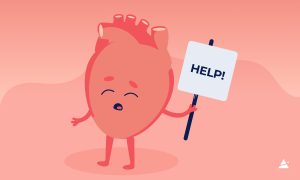 A Change of Heart, For Better or Worse

Subscribe to our free newsletter for expert guidance to improve your health.