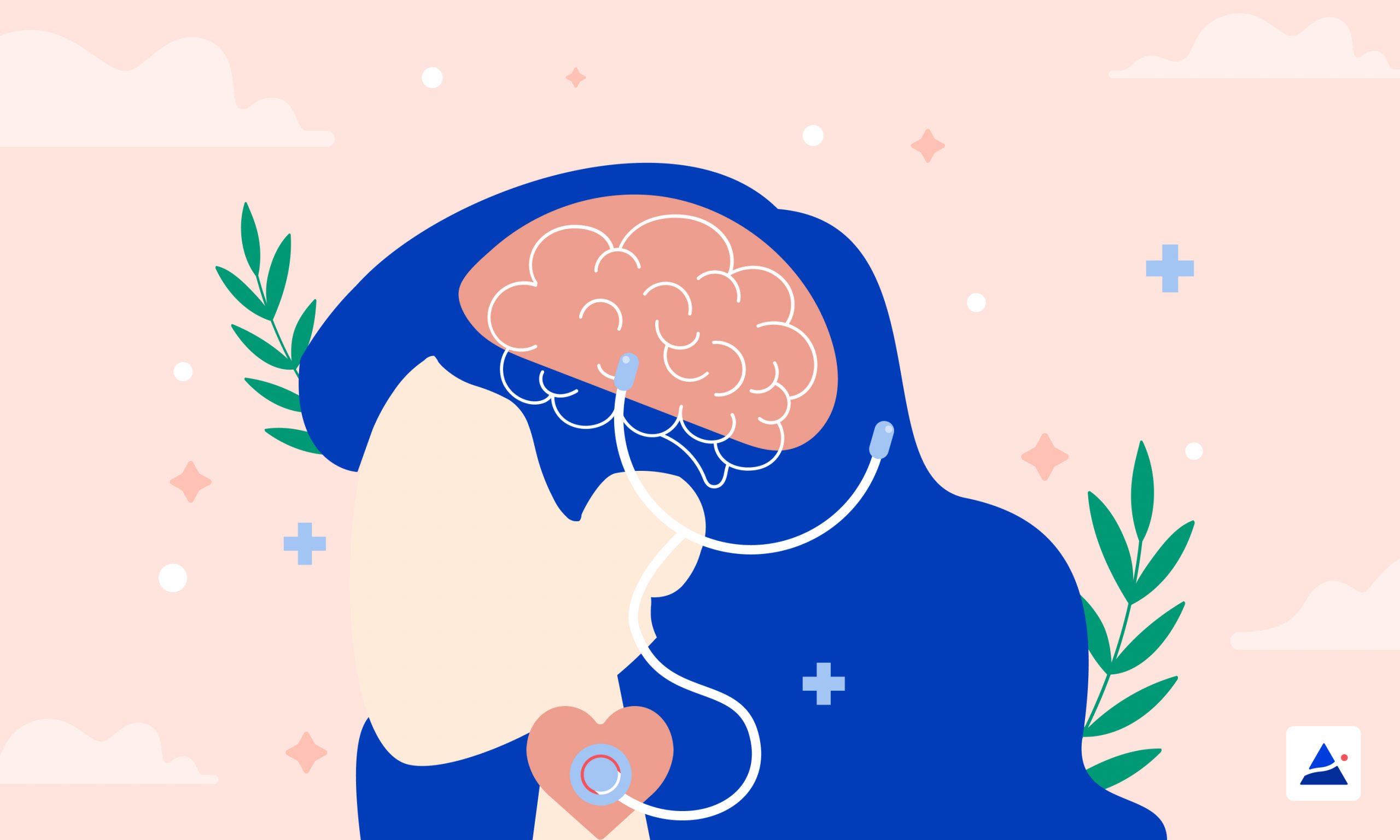 Depression and Anxiety are complex disorders. Due to their complex nature, researchers have struggled to find a direct link between anxiety, depression, and people aging or dying more quickly. However, research does point to evidence that anxiety, depression, and chronic conditions share biological processes. In other words, though more research needs to be done, investigators often see the impacts of mental health on physical health.

Investigators also paid attention to the differences between men and women. They analyzed the data separately for women and men because there are known differences in the frequency of depression, anxiety, and several chronic conditions in men and women.

What were the results? If you are a woman or care about the women in your life, pay attention! If women suffered from depression in any age group, they had a higher risk of being diagnosed with a chronic disease later in life. This risk factor was even higher for women who were suffering from both anxiety and depression.

Although there should be more research done related to men and mental illness, one thing is clear for women: Taking care of your mental health is also a way to take care of your physical health. Women who were not suffering from anxiety or depression were, overall, healthier in the long run. By being informed on the stats and knowing strategies for overcoming mental health challenges, women can be more empowered to reclaim the fulfilling, enjoyable, and rich lives they so rightly deserve.

Are you looking for ways to reduce stress and anxiety? Consider talking with your primary care physician, and check out other content about mental wellness below:

The Impact of Loneliness on Physical and Mental Health

Find out more ways to support your health journey by subscribing to our health education blog. 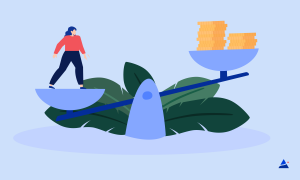 The Cost of Obesity 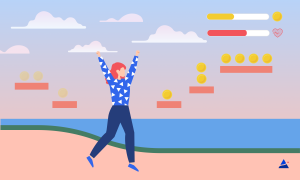 Daily Steps Are An Investment 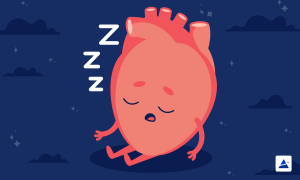 How Sleep Affects Your Heart Health

Subscribe to our newsletter for health and wellness advice that’s rooted in medical expertise.

We will notify you when ALYKA becomes available for download in the iOS App Store and Google Play.